An Owner-Operator's Journey to Health

An Owner-Operator's Journey to Health

“When I was 19, I weighed 177 pounds going into the U.S. Marine Corps. When I left the Marines, I weighed 204. Some years went by and all of the sudden I jumped to over 300 pounds,” Landstar owner-operator Ken Denzer says, adding that being overweight and unhealthy was something he wanted to put behind him.

At just 5 feet 10 inches tall, Denzer has tried both “no-carb” and “low-carb” diets to get his weight in check, but neither seemed to work. He would drop just 40 pounds, and as soon as he re-introduced carbohydrates back into his diet, he gained the weight back. Denzer remembers exactly what led him to a decision to make a different kind of diet and lifestyle change.

“I started out at 387, but I know I weighed more than 387 at some point,” Denzer explains. “I watched a movie called ‘Fat, Sick and Nearly Dead.’ In the movie, there’s a truck driver who started juicing to be healthier. He lost a lot of weight and got healthy. That caught my attention, so I started juicing.”

Denzer watched another documentary, ‘Fork Over Knives,’ which explores the possibility that people changing their diets from animal-based to plant-based foods could help eliminate and control deadly diseases. Denzer says the two films, gave him the kick he needed to head in the right direction. First, Denzer started juicing and dropped 25 pounds within the first month, but it wasn’t until after a trip to see his family in Arizona that he made the final and most important life-changing decision.

“We ate meat every day, for every meal, while we were there and it made me sick. I felt so good while I was juicing that, after the family visit, I told my wife, ‘I think I’m done with meat.’ I just stopped eating it right then. Two weeks later, I felt like a million bucks,” says Denzer.

Three years later, weighing 115 pounds less, and on a strict vegan diet, Denzer says he feels like he did when he was 25 years old. A vegan diet is completely plant-based, meaning no meat, eggs or dairy or other animal by-products.

“I don’t count calories, all I do is eat vegan,” says Denzer. It’s a change he says that wasn’t all that difficult to make, even as a trucker. “I don’t eat at truck stops. I prep a lot of my meals while I am home before I go out on the road, and I eat a lot of produce. A cooler full of produce in my truck will last me three weeks.”

Denzer’s wife, Mary, who often travels with him in the truck and helps to dispatch loads, first told him that while she respected his choice to stop eating meat, she didn’t want to.

“After two weeks and seeing how much better I felt and that I was losing weight, Mary stopped eating meat too. It’s amazing how fast your body heals when you make this change. Getting off processed foods and cutting out dairy worked for us. We don’t even have the craving for meat anymore,” says Denzer.

Since the beginning of his journey Denzer has not only lost the weight equal to another human being, but his cholesterol levels have dropped as well, and he says doctors tell him he has some of the healthiest levels they’ve seen in a 52-year-old man.

Today, Denzer weighs 270 pounds and says he’s not done dropping the pounds yet. He exercises as much as he can around his truck and plans to stick to a vegan lifestyle, knowing it will make the difference for his future and the years he’ll get to spend with his children and grandchildren.

Denzer who leased on to Landstar in 2009, calls himself “The Road Vegan.” You can follow Denzer’s journey on both YouTube, where he posts videos and recipes on “The Road Vegan” channel, and Instagram @TheRoadVegan.

Help From the BCO Benevolence Fund

The Landstar business capacity owner (BCO) who received financial assistance from the BCO Benevolence Fund says despite some hardships, 2018 gave him many, many reasons to be thankful.

Improving your health takes time, energy and access to the right food. A few Landstar business capacity owners (BCOs) are up for the challenge and on the road to beat the health odds against truckers. 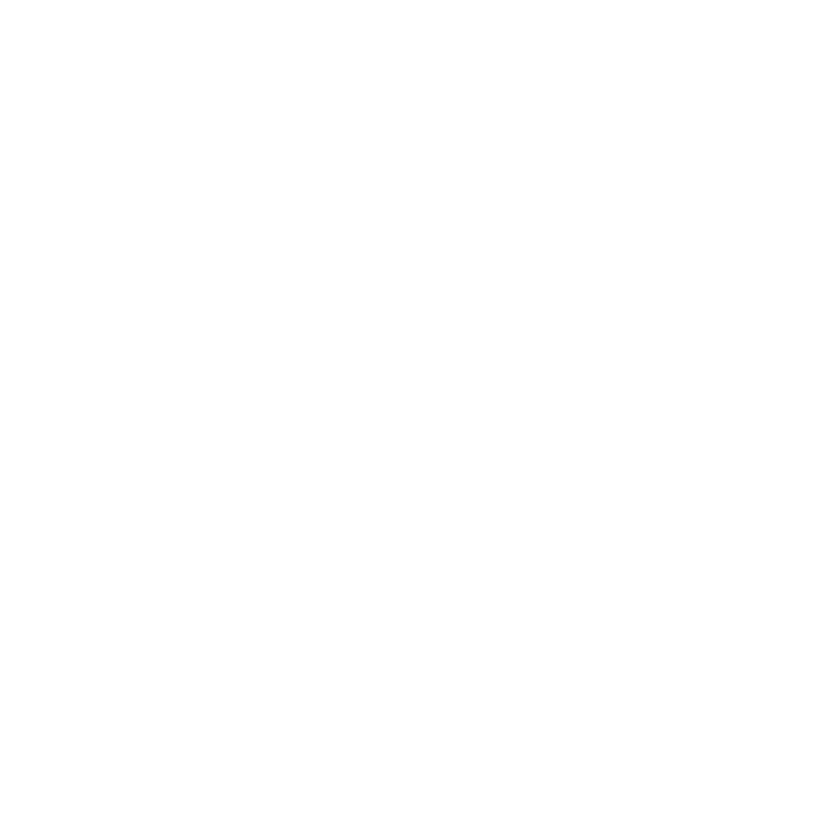 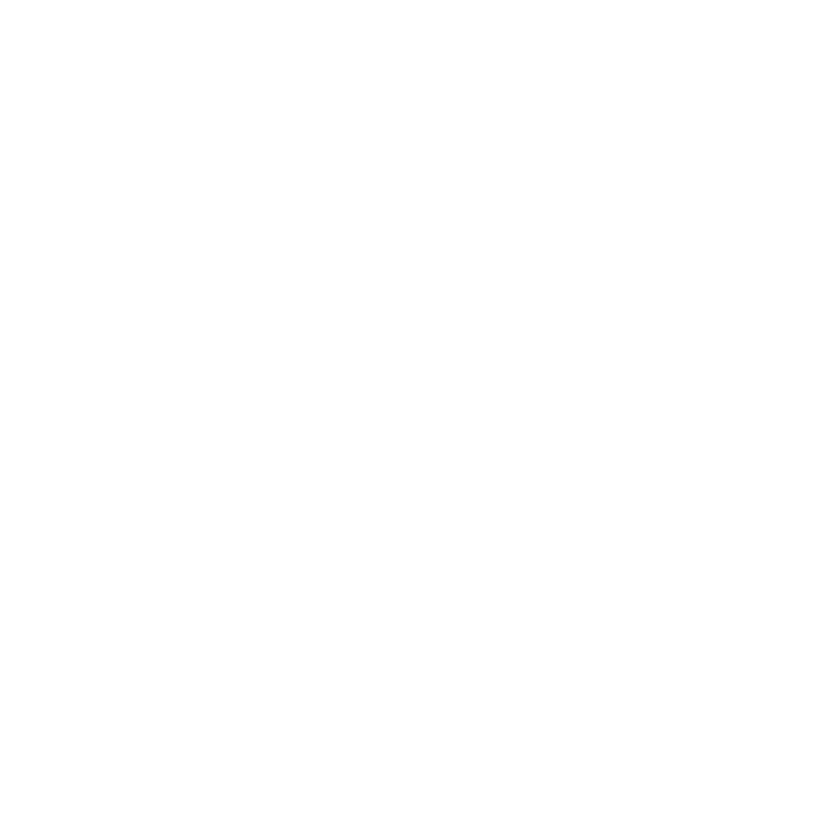 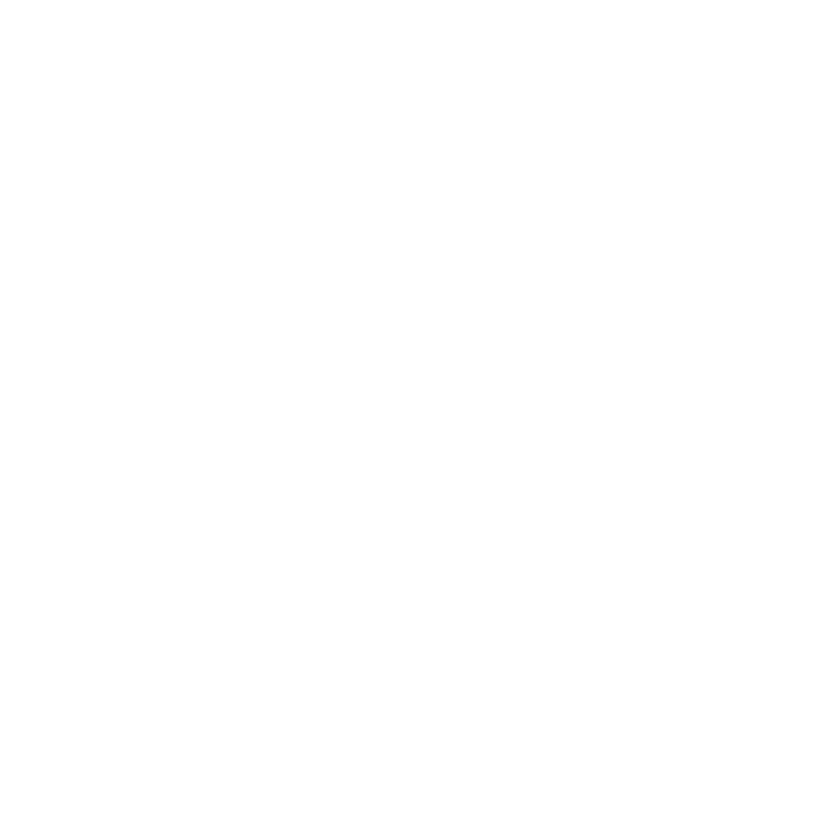 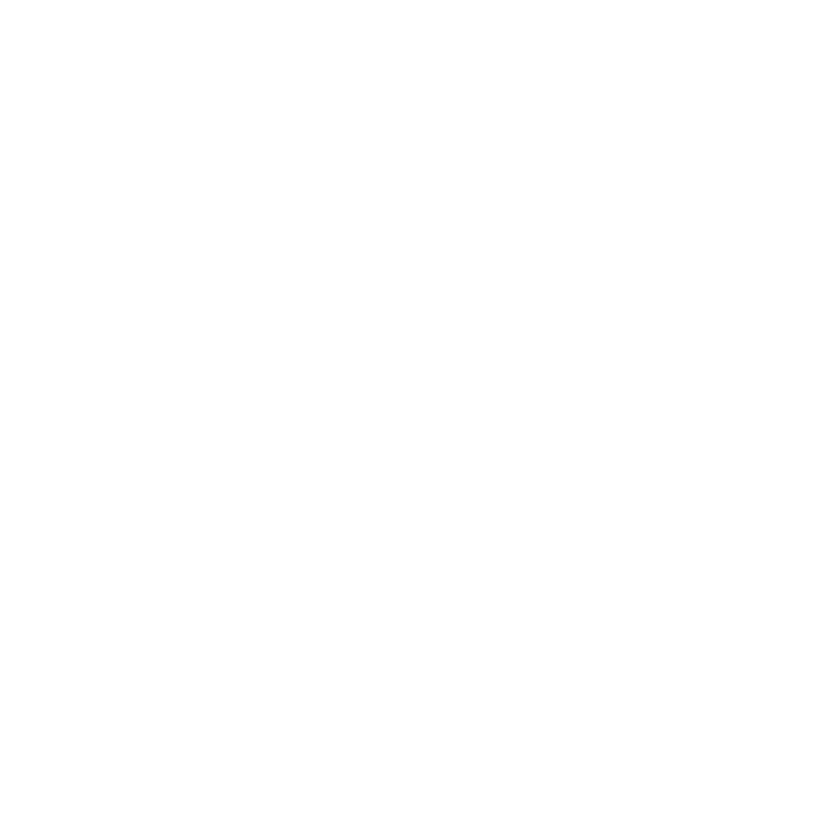